QOTD: Once Again We Ask How Auto Show Media Days Can Be Saved 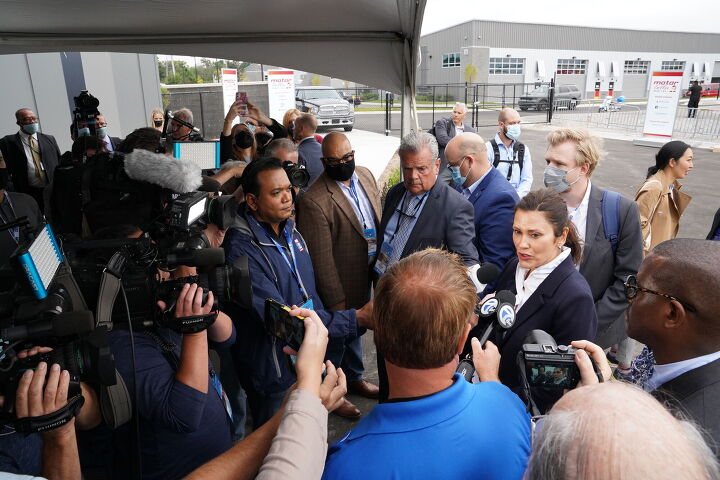 I hate to repeat QOTDs, and I know I’ve asked a version of the upcoming QOTD at least twice — but I am struggling a bit with ideas today, and I am also thinking, still, nearly a week later, about how dead NAIAS was in Detroit.

I’ve said my take — media days are being killed by OEM offsites, the lack of far-out concepts (Lincoln had a concept that espoused radical design this year, but for the most part, concept cars are now thinly-veiled versions of production vehicles), and by giving journalists embargoed material for pre-writing. That last bit means that press conferences rarely surprise.

I know a lot of automotive-media consumers don’t give a rat’s butt about auto-show media days. But I also know that at least some of you do. I know some of our audience is comprised of industry employees, and I also know that some TTAC readers are the kind of automotive enthusiasts who care about this minutiae. So, I ask you, if you were working for an auto show, how would you save the media day?