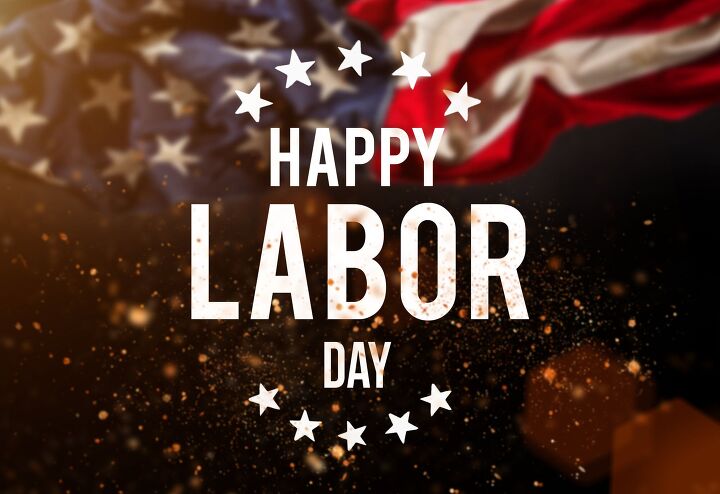 It’s Labor Day in the U.S. on Monday, and also Labour Day in Canada on Monday, so in advance of the three-day weekend we’re gonna shut ‘er down a bit early.

As per usual, some posts may pop up later this afternoon.

As always, be safe, and do what you can to slow the spread of Covid (and monkeypox, and whatever else, while we’re at it). Don’t drink and drive.

I’ll be firing up the grill at least once, drafting a fantasy football team, and watching tomorrow night’s big college football tilt between my beloved Fighting Irish and Chris Tonn’s Buckeyes. Somewhere in there, I’ll keep an eye on what’s left of the White Sox’s playoff chances.

What about you all out there in comment land? What do you have planned?

Become a&nbsp;TTAC insider. Get the latest&nbsp;news, features, TTAC takes, and everything else that gets to the truth about cars first by&nbsp; subscribing to our&nbsp;newsletter.