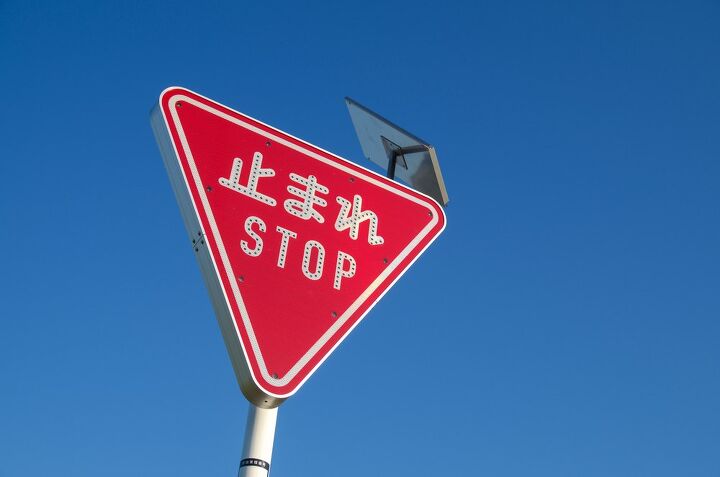 The South Korean government was happy to assist by suggesting that the United States may be in violation of WTO regulations as well as the Korea-U.S. free trade agreement. And Yasutoshi Nishimura – the Japanese Minister of Economy, Trade and Industry – seems to be following suit roughly a week later. Japan likewise feels that the Biden administration may have violated international law and is backed by its own regional lobbying groups representing the automotive sector.

Automotive News reported that Nishimura expressed concerns about the new law while meeting with U.S. Commerce Secretary Gina Raimondo in Los Angeles on Wednesday. Though the talks were actually part of larger discussions surrounding the Indo-Pacific Economic Framework – which was introduced by the Biden administration as a revamped version of the contentious Trans-Pacific Partnership Agreement earlier this year.

As with Korea, Japan’s big gripe with the Inflation Reduction Act of 2022 revolves around how it fails to help its automakers financially. With the global industry having been the beneficiary of the previous U.S. EV tax credit scheme for over two decades, it now appears to expect that government handouts will continue indefinitely.

But the new deal dissolved the previous quota system (which several companies hadn’t yet reached) to introduce one based on content requirements designed to help localize manufacturing in North America. The Alliance for Automotive Innovation (AAI) – representing practically every global automaker that currently exists – claimed that the new legislation effectively stripped credits from 70 percent of the 72 models that were previously eligible.

Since then, the Biden administration has pushed back by stating that there were roughly 20 plug-in hybrids and pure battery electric cars that could still benefit under the new plan. However, new provisions pertaining to battery content requirements are scheduled to come into effect at the beginning of 2023, and they are likely to shrink that number dramatically.

The Japan Automobile Manufacturers Association, the country’s largest auto lobby, has said it remains concerned about the new law and would be monitoring future developments.