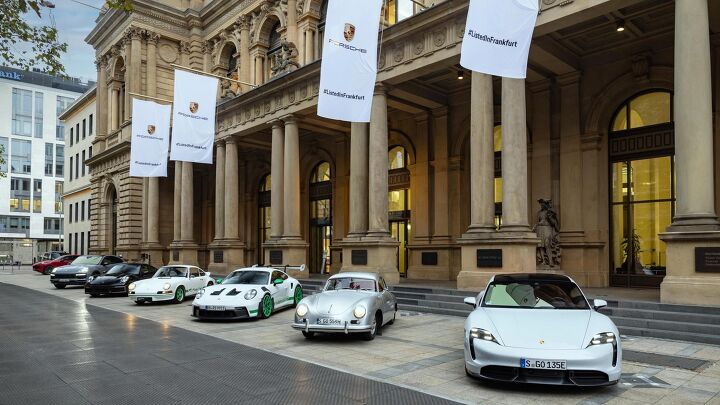 Porsche may have backed out of involving itself with Formula 1, but Volkswagen Group has other plans in store for its flagship sports car brand. The iconic German automaker debuted on the stock market yesterday, eventually amassing a valuation of 75 billion euros, or just over $73 billion.

In a nod to Porsche’s most famous car, Volkswagen offered 911 million shares, almost 40 percent of which were snapped up by institutional investors. The move reduces Volkswagen’s share by around 12.5 percent. Company executives said the sale would raise about €19.5 billion for Porsche, which will help it develop new EVs.

Even if you don’t track financial markets, Porsche’s IPO is an interesting occurrence. Many automakers are seeing instability in their valuations due to the war in Russia and shifting supply chain disruptions. Some companies are said to be waiting to go public because of the volatility, but Porsche bucked that trend with a strong IPO. That said, Porsche’s name recognition and strength of brand likely helped it succeed where many others might not.

Porsche has seen massive success with its first EV, the Taycan, so there’s reason to be excited about what it can do with the influx of cash. An electrified Macan will be out sometime in 2023, and we’ll see the 718 get a similar treatment shortly after. The 911 will likely be the holdout of the group and may not see even partial electrification (hybrid) until later in the decade.